Can anyone explain to me how this even passed the nightly build, much less got shipped out as VS2010 beta 1? 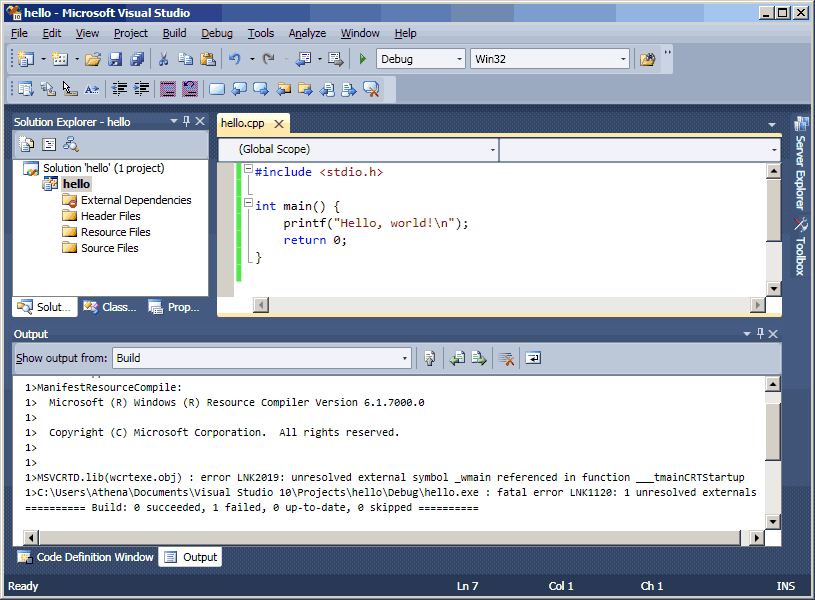 Update:
Microsoft has fixed the bug in their internal post-beta 1 builds.