¶Thumbnails for a text editor?

I can't see why thumbnails in a text editor are compelling, myself. 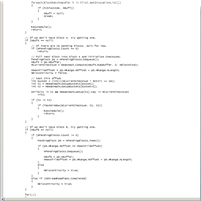 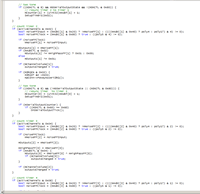 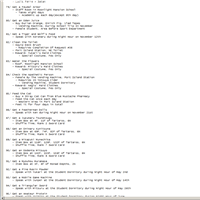 Thumbnails are useful for images, but text files aren't terribly distinguishable in thumbnail form, especially when they're all from the same project and same language.